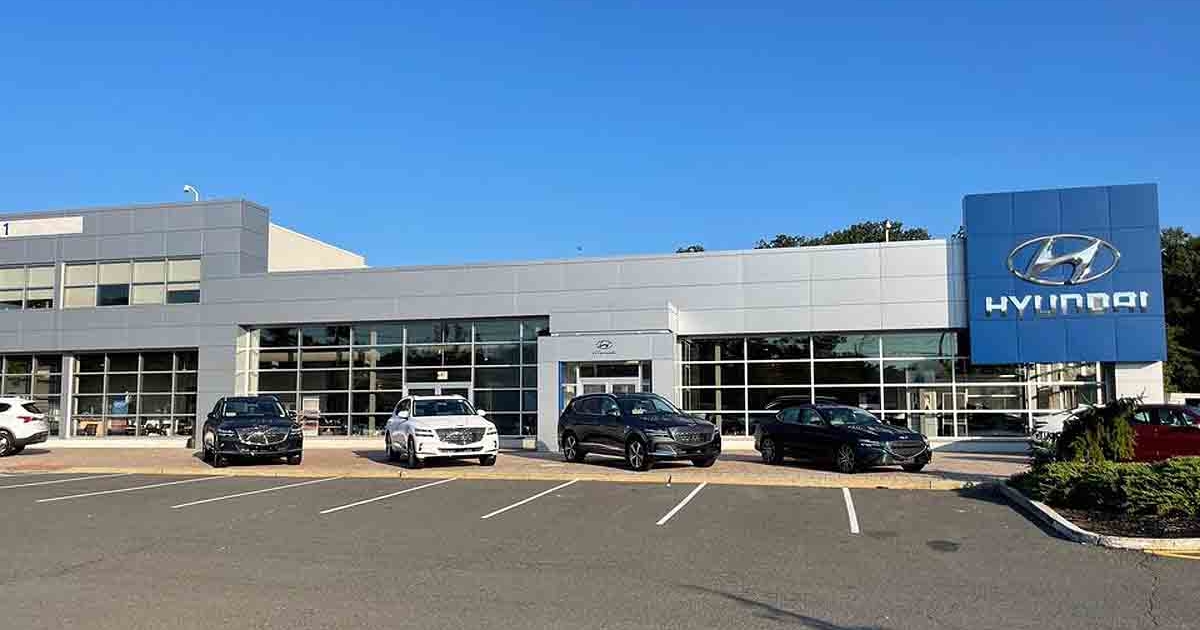 Well-known dealer Terry Taylor added a dealership to his portfolio, a former Lithia Motors Inc. general manager bought his first store and other dealers expanded their store holdings in third-quarter and fourth-quarter transactions in 2022.

Feliciano said the trio owned the store for about four years, buying it in November 2018. Feliciano said she’s been in the auto industry for three decades and this was her first store.

“It was a good time to sell and we had other ventures we were interested in pursuing, so we went that route,” she said.

Bob Morris, director of the Southeast region for the Tim Lamb Group, a buy-sell firm in Columbus, Ohio, represented the sellers in the New Jersey transaction.

Abraham’s newly formed Addis Automotive Group in Los Angeles purchased the store Nov. 11. He is maintaining the Frontier Toyota name for the southern California store. Caso had owned the dealership since 1988.

Abraham told Automotive News that after emigrating from Ethiopia at age 12, he entered the automotive retail industry in college to pay for school. Since the late 1990s, he has worked in various areas of the field, most recently for Lithia Motors as general manager of Toyota of Downtown L.A.

He said he had been looking to purchase a dealership for some time, but waited for the opportunity to buy a Toyota store, passing up other deals in pursuit of his goal.

“I have honestly not seen a brand that is such a true partner in so many ways, including the level of support and commitment to your success,” Abraham said. “If I am going to put it all on the line, I certainly would want to do it with a solid partner.”

Several staff members have been with Frontier for many years and Abraham said that anyone interested in staying on was given that opportunity.

Eventually, Abraham said, he would like to add more dealerships. But he is planning to wait a few years while he settles in at Frontier before looking elsewhere, he said.

Abraham credited Damon Lester, former president of the National Association of Minority Automobile Dealers, along with support from several people in a Toyota Motor North America regional team and Toyota’s finance division, in helping him get the deal done.

Dawud Muhammad expanded his dealership holdings in the fourth quarter with the purchase of two domestic dealerships in Tennessee.

Muhammad on Nov. 7 bought Happy Valley Chrysler-Dodge-Jeep-Ram and Happy Valley Ford, both in Elizabethton, from ZT Motors, a unit of ZT Corporate, according to the Tim Lamb Group.

Elizabethton is in northeastern Tennessee, near the North Carolina border.

ZT Motors owned the stores for less than a year. ZT Motors bought Grindstaff Ford and Grindstaff Chrysler-Dodge-Jeep-Ram in Elizabethton from Steve Grindstaff in December 2021 and renamed the dealerships.

Bob Morris of the Tim Lamb Group represented ZT Motors in the transaction.

Muhammad is also dealer principal of Nissan of Hendersonville in North Carolina, according to his LinkedIn profile.

The deal was finalized Dec. 1 and the store was renamed Pettijohn Ford of Trenton.

Tommy Pettijohn, son of Tom Pettijohn and vice president of Pettijohn Auto Center, told Automotive News that the family decided to purchase the dealerships because it “was an opportunity to expand” and to take over for a longtime “friendly competitor.”

“We have had a good relationship with Brent over the years and it seemed like a good bet,” Tommy Pettijohn said.