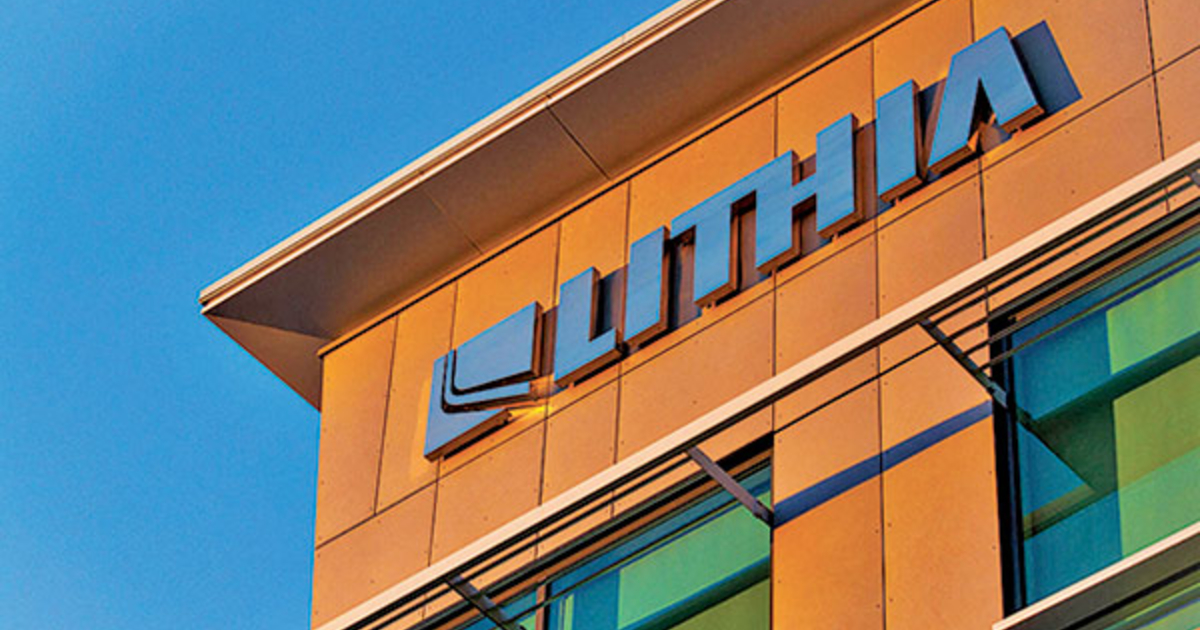 Auto retail giant Lithia Motors, which Sky News in August named as the unidentified bidder in a failed deal to buy Pendragon, one of the largest auto retailers in the UK, is in talks to buy a different dealership group, according to a Sky News report on Monday.

Sky News, citing sources, said Lithia is “within weeks of finalizing a deal to buy” Jardine Motors Group for around $371.4 million (300 million pounds).

Sky News reported that the deal remains under discussion.

Jardine Motors, part of conglomerate Jardine Matheson holdings, is Europe’s 23rd-largest dealership group by annual revenue, according to Automotive News Europe‘s 2022 Guide to Europe’s biggest dealers. It then had 45 new-vehicle franchise points in the UK. Jardine Motors’ portfolio of 14 vehicle brands ranges from Mini and BMW to Ferrari, according to its website.

In a statement to Sky News, a Lithia spokesperson confirmed that the auto retailer has held discussions with Jardine Matheson.

“Lithia views the potential acquisition of Jardine Motors as a platform for future growth in the U.K. and plans to invest in the business, working with Jardine Motors’ market-leading management team to build on the strong momentum the group has generated in recent years,” the Lithia spokesperson said in the statement to Sky News. “Discussions around a potential transaction are ongoing and a further update will be issued in due course.”

In August, Sky News reported that Lithia presented “a board-approved nonbinding offer” for Pendragon, but noted the proposal was contingent on receiving “irrevocable commitments” from each of the company’s five major shareholders. However, Pendragon said it was unable to engage with one of the shareholders on the offer.

At the time, Pendragon was Europe’s ninth-largest dealership group by revenue, according to Automotive News Europe‘s 2021 Guide to Europe’s biggest dealers, when it had 142 new-vehicle franchise points in the U.K. Pendragon also has its own dealership management system.

Lithia CEO Bryan DeBoer has hinted at the company entering other international markets beyond Canada, including the U.K. Lithia entered Canada in August 2021.

During Lithia’s third-quarter earnings call in October, DeBoer again voiced his interest in Lithia entering Europe and specifically the U.K., noting Western European businesses typically trade at lower multiples than what dealerships trade for in the U.S.

“If we can find the right team because of the strong value of the dollar, it seems like it’s a good time to be able to do that,” DeBoer said at the time.

Lithia, of Medford, Ore., ranks No. 2 on Automotive News‘ most recent list of the top 150 dealership groups based in the U.S., retailing 260,738 new vehicles in 2021. Through the third quarter of 2022, Lithia is tracking ahead of rival AutoNation Inc. for new-vehicle sales in 2022. AutoNation has long held the No. 1 spot in the annual ranking.