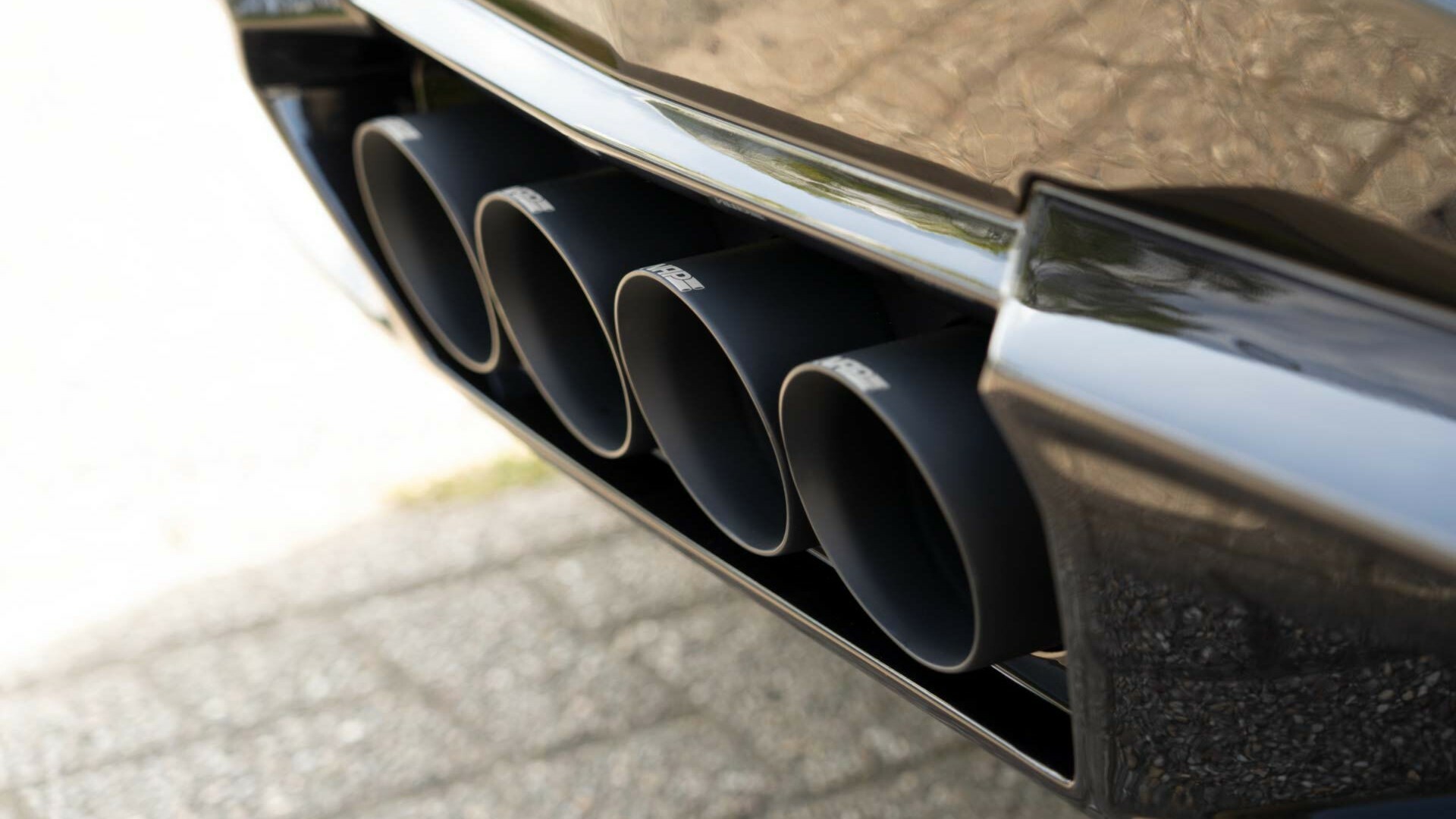 
New York City is one of the strictest when it comes to noise pollution and a new report drives that fact home. It says that last year, the city issued 71 tickets related to loud exhausts. Even at the minimum value that accounts for some $56,800.

Every one of the tickets mentioned above was the result of a traffic camera that recorded the sound according to the AP. “You listen to the noise out there, it is nonstop — the horns, the trucks, the sirens,” New York City Mayor Eric Adams said. “Noise pollution makes it hard to sleep and increases the risk of chronic disease.”

The solution, for now, is to use the traffic cameras as opposed to police to crack down on the issue. Interestingly, the city isn’t telling exactly where these cameras are located. The rules surrounding when cars trigger a citation are a little less murky though.

More: Ferrari Files Patent That Could Give Its EVs A ‘Real’ Exhaust Note

Interestingly, the code specifically says that the sound must be “plainly audible” from those distances but never defines what “plainly audible” means in terms of decibels. Could that be a potential defense for anyone who might be cited for this offense in New York? We don’t know but we’d love to hear from someone who’s fought one of these citations.

What seems like a sure thing is the fact that the city will expand the program to catch more violations of the noise code. “Vehicles with illegally modified mufflers and tailpipes that emit extremely loud noise have been a growing problem in recent years,” said City Council member Erik Bottcher.

At least for now, there are no reports of stock vehicles triggering a ticket as we’ve seen in California. Of course, in that case it was a police officer, not a digital monitoring device that did the citation issuing.